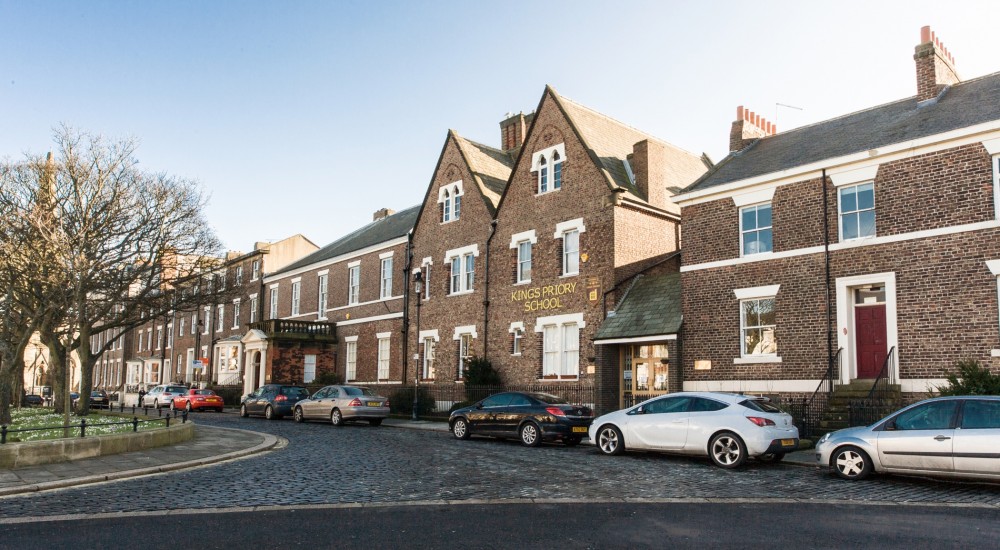 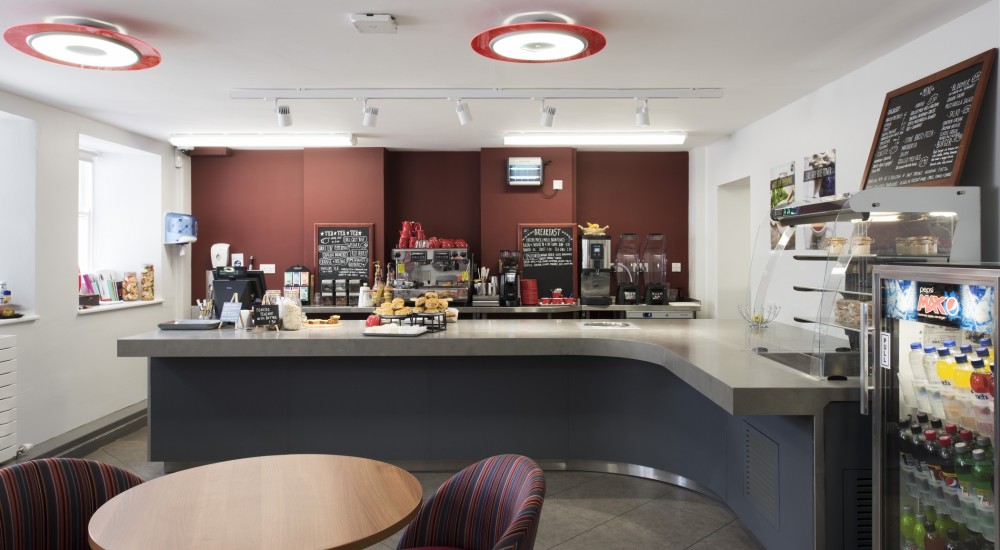 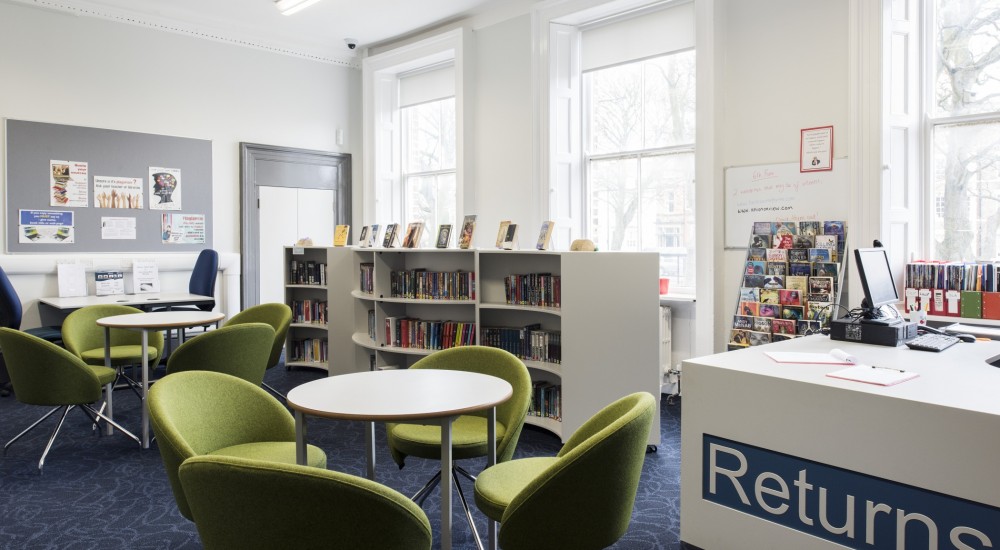 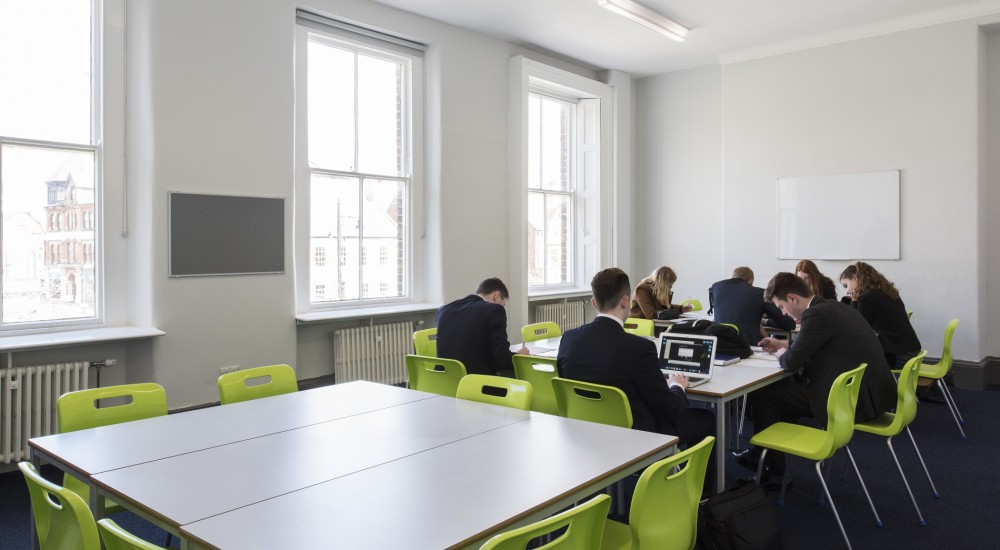 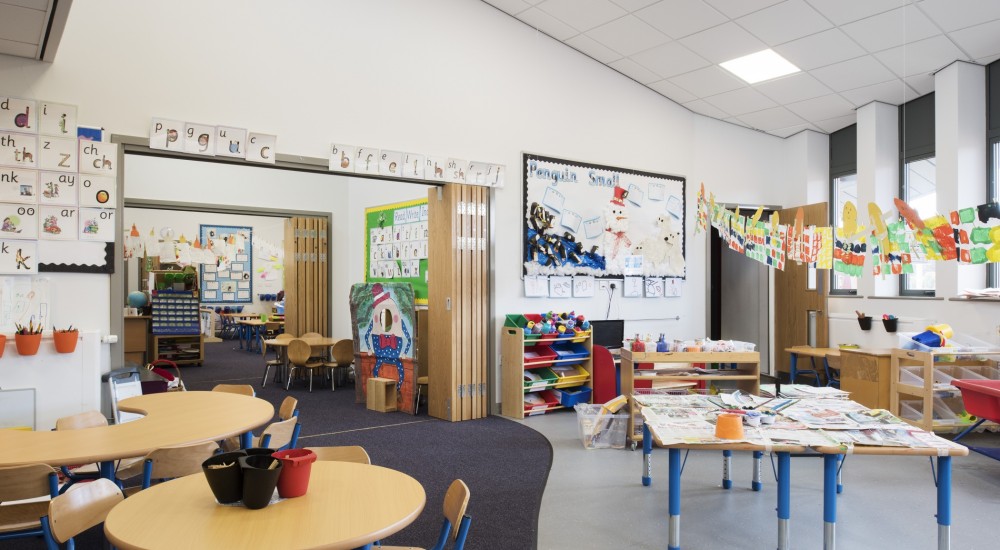 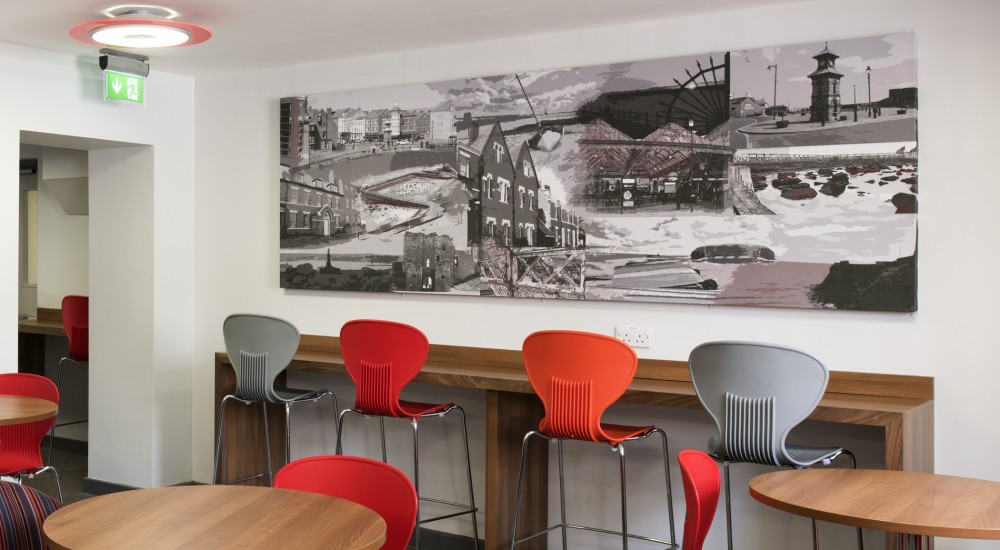 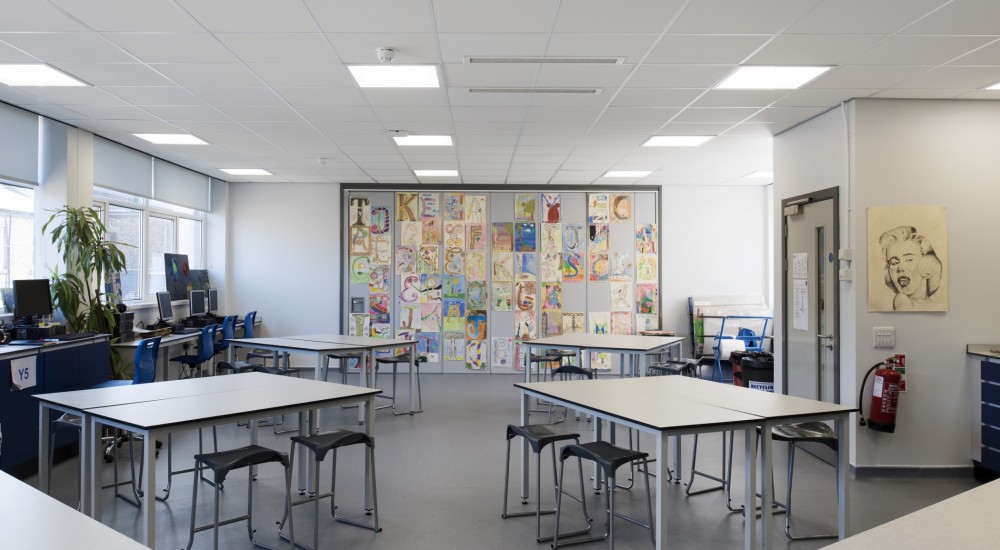 The project was the conversion of the 5 storey Victorian town house into a sixth form centre. The building had been empty and had previously been a junior school and basement changing rooms.

The brief called for the creation of a modern sixth form centre consisting of libraries, study spaces, teaching rooms and a basement café.

Access to the building was poor being set at half a level up from the street, we therefore obtained permission for the creation of a new entrance and reinstatement of old features, giving back the building its grandeur, scale and proportion. A new lift was incorporated into the building.

One of the distinctive features was the opening up of the basement into a vibrant café space for the sixth formers. 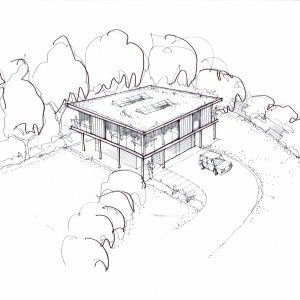 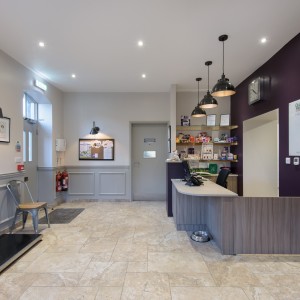