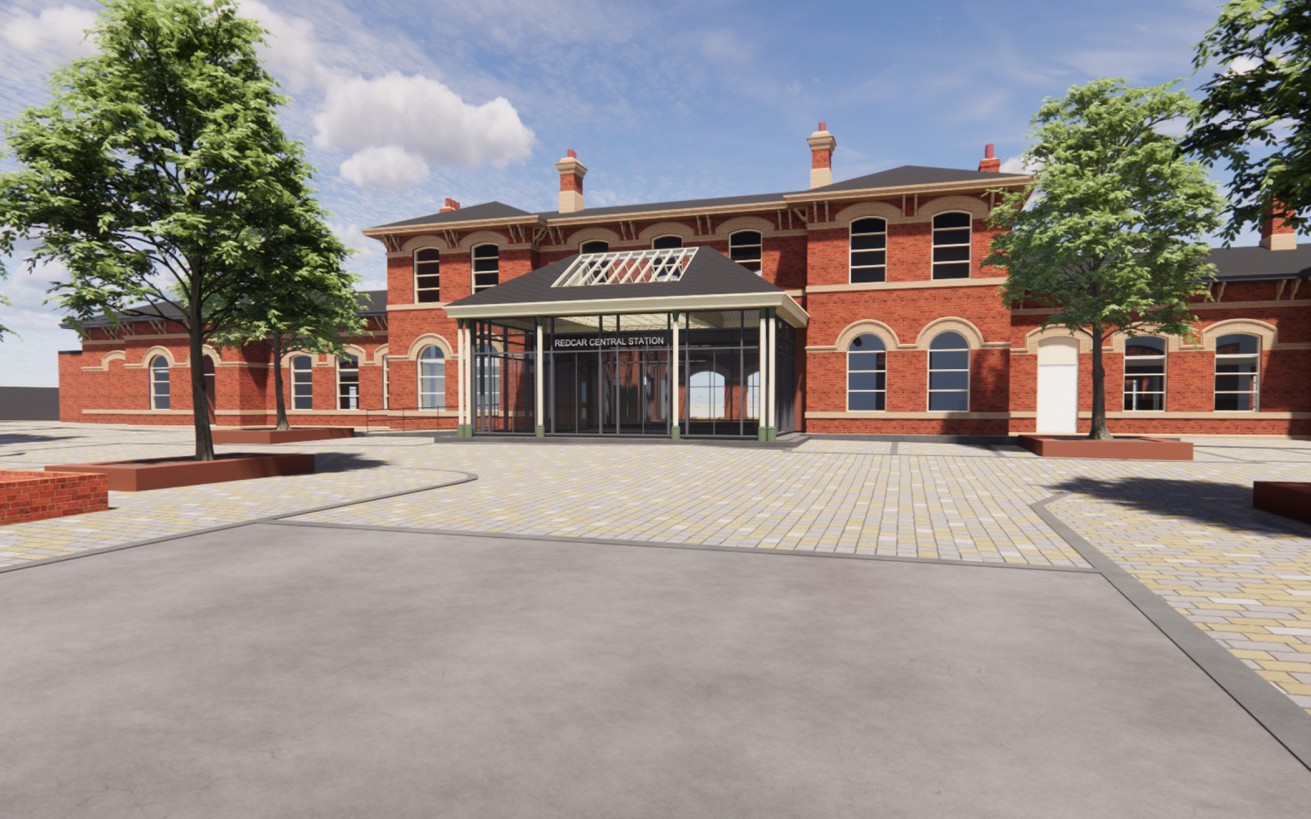 Redcar Central Station is set to be restored in a “significant” £5.9m project.

Conservation works will transform the building into a more welcoming gateway to the town, allowing it to function as both a leisure and retail hub, as well as an important transport link with rail facilities including ticket machines, travel information and waiting areas.

The funding from TVCA Growth Zone and Investment Funds has been allocated to the project for the refurbishment of the Victorian building, making it fully accessible and including improvements to the public areas outside.

There will be a focus on sustainability, only using electricity and installing renewable energy systems such as solar panels.

The station, which provides an hourly service to and from Manchester Airport, is anticipating a normalisation and uptick in visitors as part of its post-Covid travel plans.

Plans will go to a public consolation this summer, with construction works beginning in April 2023 for an estimated opening in early 2025.

Councillor Chris Gallacher, cabinet member for economic growth, said: “There are ambitious plans in development for a whole range of improvements to the Redcar area as part of the Town Deal and Coatham Leisure schemes.

“The Redcar Central Station refurbishment will benefit the town and wider borough in a number of ways, not only providing a new leisure and retail facility to be proud of within the station itself, but also by means of creating jobs for local people throughout the construction phase, in the running of the station and as part of the businesses which will base themselves there.

“Existing local businesses will benefit from the increased visitor numbers using the revitalised station too. It is a further significant development for the town and will provide another fitting gateway to the wider borough.” 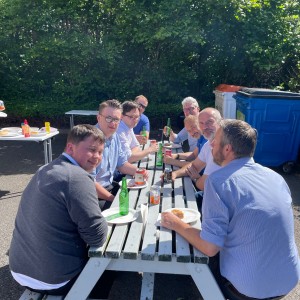 Hopefully the First of Many HL BBQs 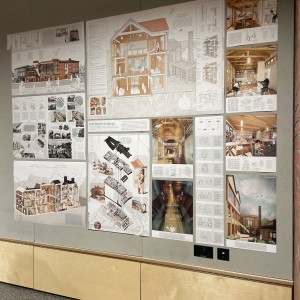