Plans to restore and redevelop Redcar Central Station in a £5.9m project have been submitted, following a period of consultation.

Redcar and Cleveland Council revealed plans to upgrade the grade II-listed building in June, to create a “more welcoming gateway to the town”.

As part of the application, there will be internal and external alterations alongside the creation of ten commercial and retail units at the ground floor.

Facilities including ticket machines, travel information and waiting areas will also be upgraded, as well as a series of works to improve the environmental performance and carbon footprint of the station such as changing the primary heating source from gas to electric.

The introduction of south-facing solar panels is also proposed, together with upgrades to the fabric insulation, and new weatherproofing.

Funding from the TVCA Growth Zone and Investment Fund has been allocated to the project, which, if backed, is estimated for completion in 2025.

Speaking when the plans were unveiled, councillor Chris Gallacher, cabinet member for economic growth, said: “The Redcar Central Station refurbishment will benefit the town and wider borough in a number of ways, not only providing a new leisure and retail facility to be proud of within the station itself, but also by means of creating jobs for local people throughout the construction phase, in the running of the station and as part of the businesses which will base themselves there.

“Existing local businesses will benefit from the increased visitor numbers using the revitalised station too. It is a further significant development for the town and will provide another fitting gateway to the wider borough.”

The application proposal is a result of a pre-application consultation process with the local planning authority, relevant stakeholders and the local community which has informed the final design. 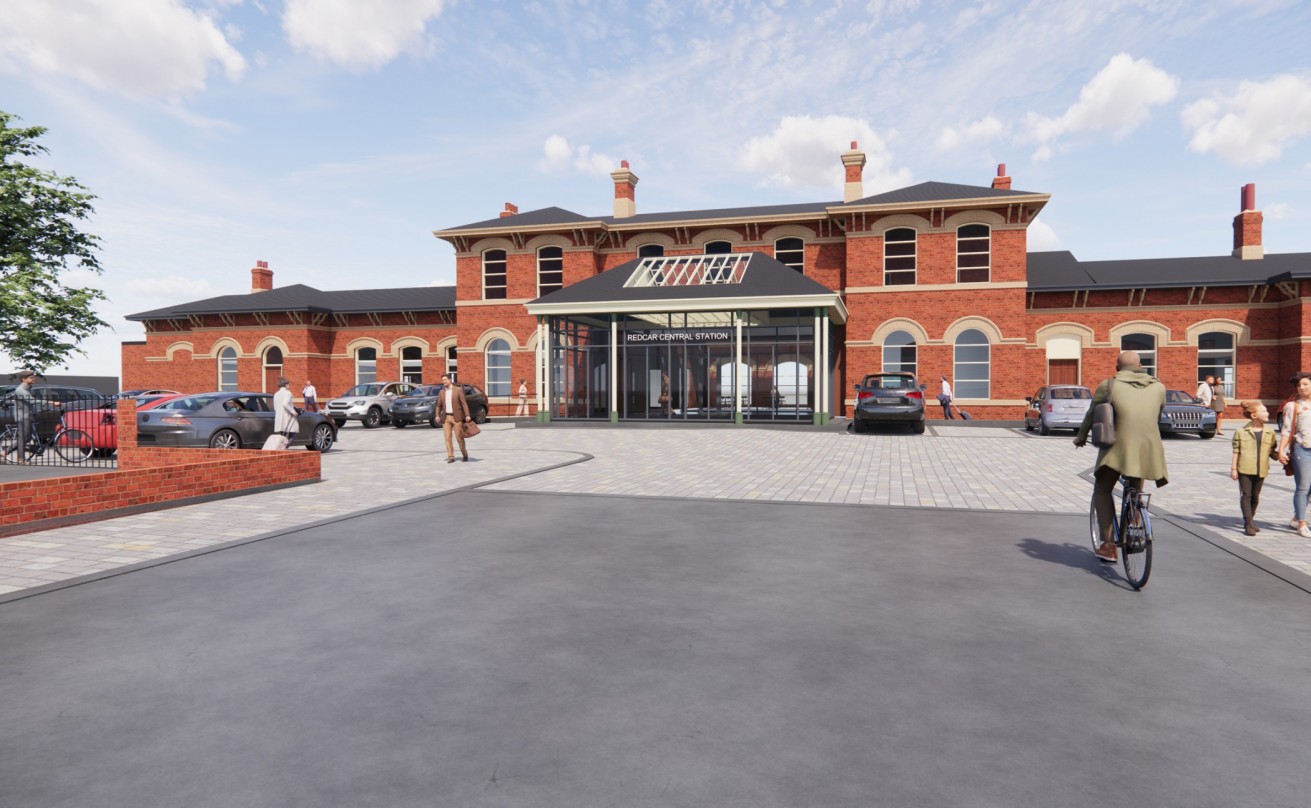 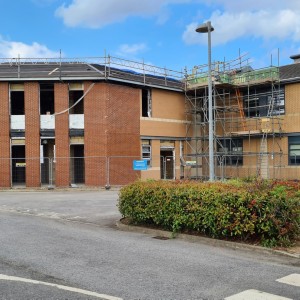 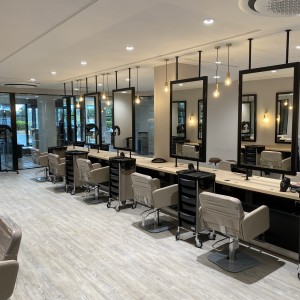