PLANS for a sports pavilion at Barnard Castle School have been unanimously approved by county councillors after the scheme was described as “absolutely fabulous”.

It means the school can build a modern glass-fronted sports pavilion with changing room, toilets, function room and indoor and outdoor spectating areas to the north-east of the main site.

Sports pitches will also be reconfigured which would result in one more full-sized pitch and an extra junior pitch. Amy Williamson, senior planning officer, told the meeting that the facility would be mostly used by the school but a planning condition would guarantee wider community use, although the exact terms had not yet been set. It would also be used for school events and third parties for conferences but would not have a permanent alcohol licence, she said.

However, she said the scheme went against the County Durham Plan because it would result in a loss of part of a playing field. But councillors were told improved facilities and opening up the site to community groups would outweigh this.

She added: “In the past the school has not been able to open the facilities for the wider community because of safeguarding issues – the changing room was in a building used by boarders.”

Councillors heard that concerns had been raised by residents, particularly in the Five Acres development to the north of the field, about noise and the impact to their amenity.

Ms Williamson said that conditions imposed by the council would minimise any impact on residents. These included blinds to reduce light pollution and restricted pavilion opening hours from 8am to 10pm. County councillor George Richardson, a governor at the school, said he believed that those issues had been “satisfied”.

He added: “It’s a school and it was a school before Five Acres was built.”

Cllr Richardson, who praised the decision to open the site to the community, said it was wonderful to hear children’’s voices as they played games.

Architect Stephen Tudball, from Howarth Litchfield on behalf of the applicant, said the scheme would be a “significant investment for now and the future to help maintain the school’s standing as a leading day and boarder education facility in the North of England”.

Cllr Angela Sterling said “I think it’s absolutely fabulous and I would like to propose that we accept it.”

The decision to approve the plans was unanimous. 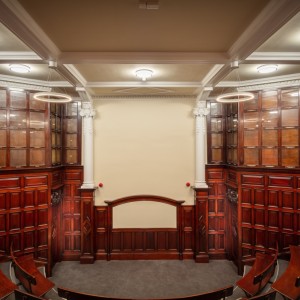 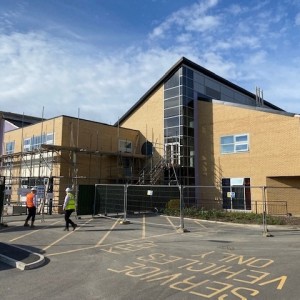