A team of consultants led by the Durham-based architecture firm Howarth Litchfield is delivering an £8.3m low carbon project on behalf of the county council on a site at Annfield Plain.

Howarth Litchfield is acting as lead consultant as well as providing architecture and principal designer services. TGA is also working on the project as consulting engineers while Cundall, is providing civil engineering and geo technical advice.

Howarth Litchfield director Dave Pickersgill said: “Thinking of the project’s green credentials, the potential for returning the field back to species-rich grassland upon completion is also a significant consideration, as are the challenges associated with fitting the photovoltaics on the site, then integrating the power generated by them back into the whole depot.

“We have since won some further work at the depot – internal refurbishments of the two buildings we are thermally upgrading – so this has gone some way to assisting the coordination issues we were facing.” 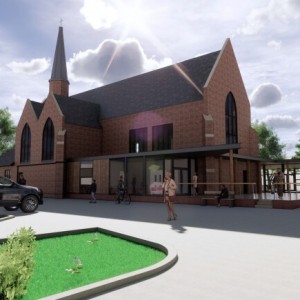 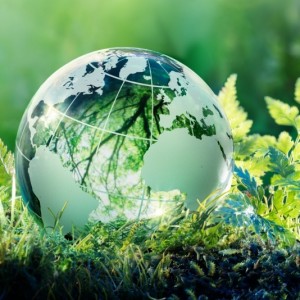