A former Royal Marine who sustained life-changing injuries in Afghanistan finally has a ‘forever home’ kitted out specially for his needs, thanks to a conversion project organised by a charity and its partners.

Jason Burns was serving as a Warrant Officer Class 2 with 30 Commando Royal Marines when he was wounded during a mortar attack at Lashkar Gah in Afghanistan in 2010, which severely damaged his vertebrae.

His injuries, which are inoperable, are causing him increasing pain, he uses a wheelchair, and he suffers from PTSD because of the trauma he experienced.

Jason moved north from Plymouth, and forces charity the Soldiers, Sailors, Airmen and Families Association found him a council house in 2014, but it required substantial renovation, adaptation and specialist equipment. 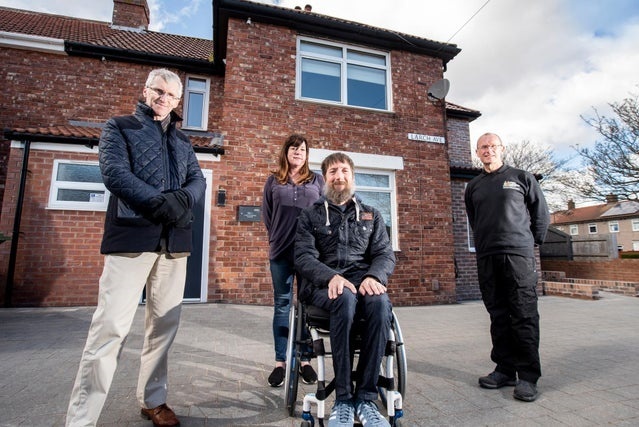 RMA – The Royal Marines Charity – has been working with the veteran and his family since that time, and has undertook three initial projects to support him and his family.

These were the initial and partial renovation of his house, creation of an accessible garden in 2015, and the funding of a specially adapted, motorised wheelchair in 2017.

Now a full conversion project combining the support of RMA South Tyneside Homes and Durham-based architect Howarth Litchfield has given him a ‘forever home’.

Jason and his family have been living in temporary accommodation for a few months while the latest building work was completed, but have now been given the keys to their newly refurbished, specially adapted home.

“Not only can I fully function in the house now, but it will also have an extreme effect on my family and that is priceless. It really has surpassed all of our expectations.”

Wife Andrea added: “It really allows Jason to be part of the family again, we can’t wait to have family gatherings.”

Howarth Litchfield director, Neil Turner, applauding the work of the RMA, was delighted the practice was able to help when approached by the charity.

He said: “The RMA wanted to be able to create an accessible and open plan ground floor arrangement so that Jason could more easily navigate his way around in his wheelchair.

“We have been mindful of creating a design layout that will not date over time and will provide suitable surroundings for Jason and his family to have the most comfortable home possible with a specially designed kitchen and bathroom. I hope they will be very happy here.”

Jonathan Ball, RMA’s chief executive, said the conversion had seen new living space created for Jason in the downstairs section of the property.

“Though the impact of his injuries will continue to worsen with time, Jason’s quality of life will be enhanced considerably, which will be wonderful for his mental well-being along with that of his wife Andrea and their three children,” he said.

“I have been very pleased to work on this project for the Burns family with South Tyneside Homes – the landlord, T Manners and Co – the contractors, and Howarth Litchfield – the architects, particularly in this very challenging lockdown period.

“All have understood that this work will be life-changing for Jason, who was becoming a prisoner upstairs at home, and have collaborated to ensure a fantastic transformation.

“Living permanently downstairs will enable him to interact fully with his family and begin to get out into his local community.”

Mr Ball thanked donors to RMA and partner charities the Naval Children’s Charity, Greenwich Hospital, the Royal Naval Benevolent Trust and Help for Heroes, who funded the extra costs of this project when it became clear that they would cost more than the £100,000 originally pledged.

T Manners & Sons, building contractors, of Bishop Auckland were appointed to the contract after submitting a competitive tender. 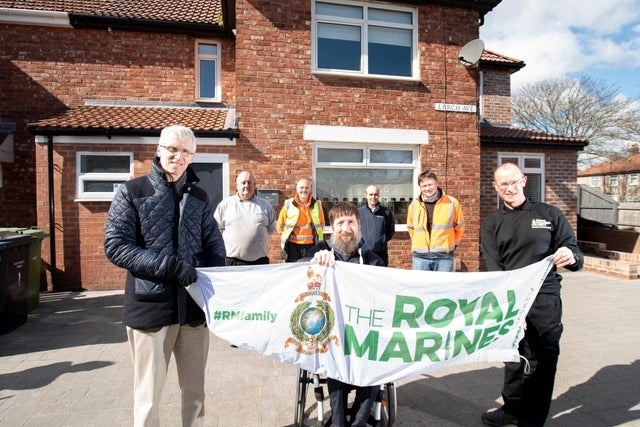 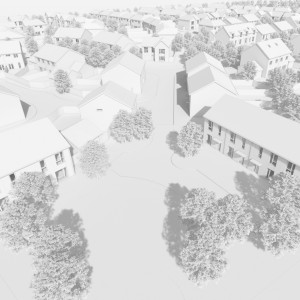 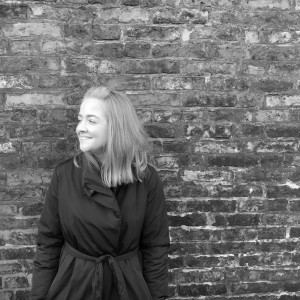