A stunning new venue for conferences, weddings and fine dining has opened in Middlesbrough this week. Howarth Litchfield have been working closely with developer Acklam Hall Ltd to create this unique facility in Middlesbrough’s only grade 1 listed historic building. After a lot of work and discussion, HL made a successful planning application for the development of the Acklam Hall estate in 2012. Since then, the fine 17th century hall and its parkland setting have been restored, and in the wider grounds, new homes are being built.

The hall was originally built in 1683 by William Hustler, a successful cloth merchant, and the house reflected his wealth, and the newly restored monarchy, with sumptuous decoration and expensive finishes. Extended in 1912 by notable architect Walter Brierley, the hall had gone into sad decline in the later 20th century as a home to Middlesbrough College.

Since work on the hall itself began in 2015, HL have worked with Acklam Hall Ltd and teams of craftsmen and conservators to return the hall to its original Restoration splendour. Visitors can admire the fantastically ornate ceilings in the original Salon, now a brasserie, or enjoy fine dining in the elegant Brieley Dining Room. Upstairs, the former drawing rooms provide a venue for functions and weddings unrivalled in the north east.

HL are proud to have been involved in the project and look forward to seeing a successful first year of operation.

See below link for internal walkthrough video via the Gazette: 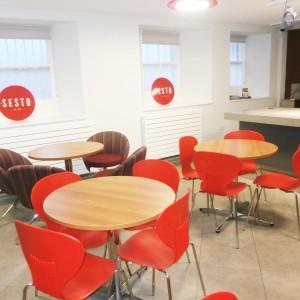 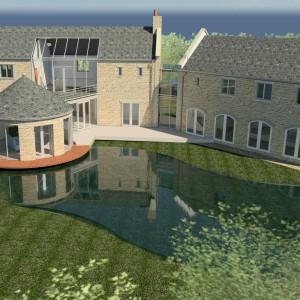